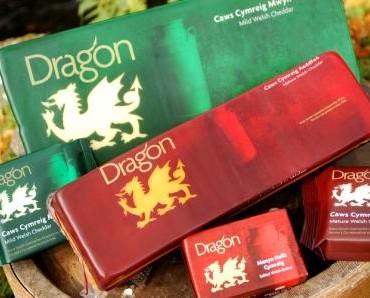 The new facility will be on the Creamery’s site in Chwilog and will almost double production capability, increasing capacity from the current level of 9,500 tonnes to 17,000 tonnes. Work will start on the new build in summer 2014 and is expected to be completed and operational by summer 2015. The development will be phased. Phase 1 will cost £6 million and increase production to 11,000 tonnes. Phase 2, costing £2.5 million, will take production up to 17,000 tonnes. This second phase will be implemented as South Caernarfon’s milk field grows to support the additional capacity.  The new production unit will be best in class, efficient and flexible and will support South Caernarfon Creameries’ growth plans both with both existing and new customers. Current cheese production will not be affected by the new-build and the existing production unit will continue to be used until the new facility is fully operational.

“As part of our strategic development, the Creamery initially announced plans for future investment at the site in autumn 2013. Since then, extensive due diligence has been carried out with the project gaining full board approval in June. The investment plans were communicated and discussed with our members in recent regional meetings and confirmed at our AGM on 16th July 2014” explains Alan Wyn-Jones, Managing Director at South Caernarfon Creameries. “This is a very exciting period in the next development phase of our business and we are extremely grateful to our customers and members for their continued support. We are also grateful to the Royal Bank of Scotland and the Welsh Assembly Government for their support to this project”

The new facility will safeguard the existing 90 jobs and is likely to create an additional 10 jobs upon the completion of Phase 2.