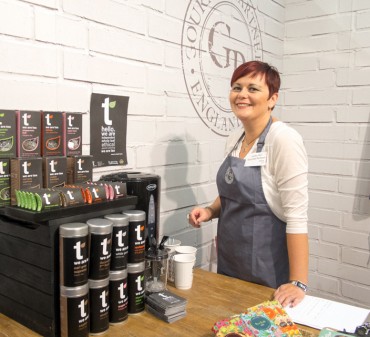 There’s such a huge amount of food trade exhibitions both in the UK and internationally that sometimes it’s difficult to keep track of when they all take place! To save trawling the internet, here is a list of all of the key UK and International food trade shows, which, for easy reference are in date order.

We will continue to add to this list, so please keep checking back. Please note all information is correct at time of posting! January 2015